Many people continuosly ask me to lead expeditions or travels to photograph something that they would like to take with camera. I don’t know what really they are searching for. I think that an expedition is a serious thing. I began my travels and expeditions all around the world many years ago and I was a lucky guy because sometime I found great photographers, great men and great friends and they helped me to find my way but I never was in search of an easy trophy or a snapshot to join competition: my travel everytime is a really inquisitive research to know as much as possible about the planet and planet life. In the same time it was an unbelievable exploration inside myself. So till now I’m not an expedition’s leader. Perhaps tomorrow it will happens but now I’m still searching my “Holy Graal”. Sometimes I find it: during the night when I’m alone in the jungle or in a forest, sometimes between arctic or antarctic ice, underwater, near a bear or a wolf. I need still to communicate my sadness because every time I’m back in the Arctic I find less ices, less polar bears that live in poor conditions and I need to communicate with my photopgraphs what human beings are loosing. When I am in one “on my own” expedition it’s more simply to find a real empathy with planet’s soul and myself. It can happens also with my best friends because I know what’s inside their soul.
So I’m not ready to lead people or “happy snappers” all around the world: I need to make photographs and I think that Steve (Steve McCurry) is right “I think life is too short not to be doing something which you really believe in.“
But when I find good friends, first class photographers, that are in love with planet and photography, I like to join them everywhere.

SOON A BRIEF REPOPT OF MY EXPEDITIONS’ PLAN: 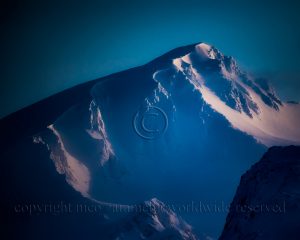 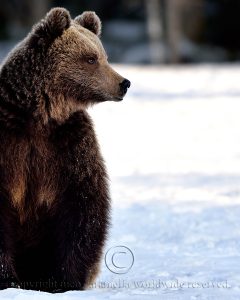